Please ask us any questions you have about our produce, delivery services, or how to get started with us.

This form is private, just between us.  You will not be put on any list and your information is will never be sold, rented or shared.

The Durst family has been farming in the Yolo county area of California since the late 1800’s. While the previous three generations focused on large-scale commodity crop farming, Jim and Deborah Durst have become known for their focus on fresh market organic produce. They planted their very first organic crop, processing tomatoes, for Muir Glen in 1988. They soon branched out to other crops like organic alfalfa, sunflowers, sugar beets, and grain. By 1989 they were growing their first organic, fresh market tomatoes and mixed melons, which they sold into Bay Area markets. Since then, they have continued to grow a mix of organic fresh market and commodity crops. Along the way they have added a few other Durst favorites, including their asparagus, which they first planted in 1997. In 2000 Durst Organic Growers discontinued growing processing tomatoes, and decided to instead focus on fresh market heirloom and cherry varieties along with asparagus, melons, and squash.

From the beginning, Jim and Deborah have worked hard to build a conscious, ecologically minded business where both people and planet are treated respectfully. They care deeply about the health and wellbeing of their consumers and employees and consider this greatly when making every little decision in the growing of their crops. When you taste Durst produce, we hope you can taste the difference, because as Jim says, “If it doesn’t taste good, what’s the point?”

Don't hesitate to call us for more information! We look forward to hearing from you. 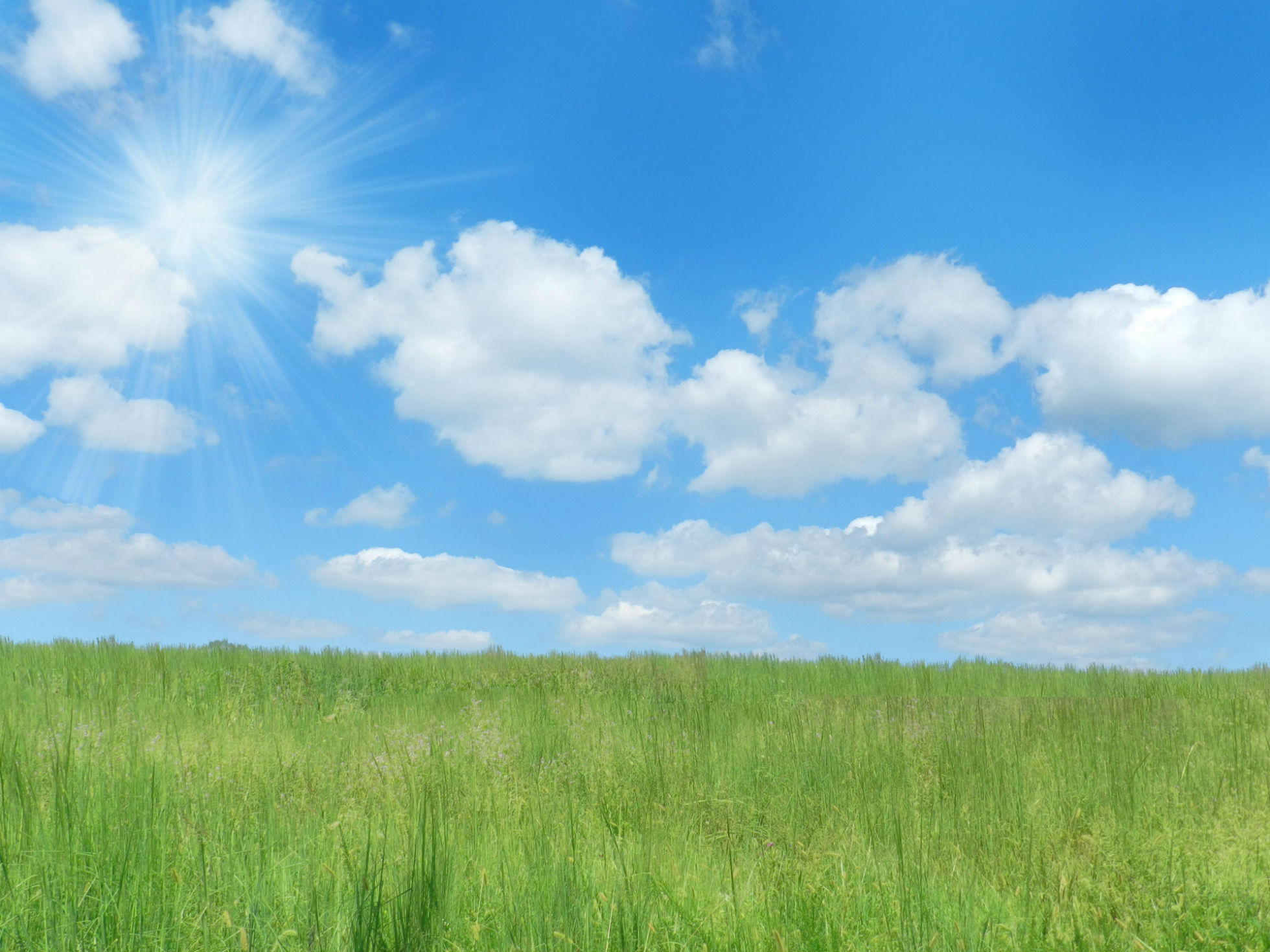